Quail is one of the typical birds found in our surroundings, both in nature(wild) and in household farming. It is also getting popular these days, and many are looking forward to engaging in profitable quail farming. Most of the farming species are selective and well known.

Other than that, the quail was a bird found in the wild at the beginning of this farming. It used to have a high no of variations. Due to revolutionary changes, these species are not being found in large no. Due to their being less capable of producing meat and eggs, they are not cultivated or farmed locally.

Just for your concern, we will be providing you with some of the most abundant and endangered species of today’s quail variety. Keep reading.

The Manipur quail (Perdicula Manipurensis) is a quail species native to India that lives in moist grasslands, especially tall grasses, in West Bengal, Assam, Nagaland, Manipur, and Meghalaya. A neglected and forgotten but very rare, endemic, and important Manipur species is the Manipur quail.

The bird has not been seen or sighted for the past 80 (eighty) years, except for a chance encounter claimed by Shri Anwarudin Choudhury, a former Assam bureaucrat turned naturalist and naturalist. P. manipurensis is listed as Endangered on the IUCN Red List because its habitat is small, fragmented, and rapidly shrinking. In addition, there have been no confirmed sightings of the bird from 1932 to 2006, suggesting it may be extinct.

This species is about seven inches in length, with a wing just over three inches and a tail measuring five inches. The bird has a body length of about 20 cm. The body color can vary from dark gray with a whitish spot of Loral with a pale eyebrow and a golden yellow belly and an air hole with strong blackish spots. The male has a brown forehead and throat, according to secondary data.

However, in June last year, the famous Indian ornithologist and naturalist Anwaruddin Choudhury reported seeing the quail in Assam. Although Choudhury was unable to photograph the bird, Indian wildlife authorities consider him a reliable witness. BBC News quoted Rahul Kaul, director of conservation of the Wildlife Trust of India, as saying: “This creature has returned from the dead.”

The Perdicula Asiatica jungle quail is endemic to South Asia. Especially India and Sri Lanka. They were presented on the island of Reunion. They are found in small hollows and can be seen in flight under the vegetation. They are small, chubby, roughly spherical land birds. Recognizable by the rusty neck and rusty white eyebrows.

Men have a belly while women have an even portion of pink cinnamon. Found in arid jungles of stony bushes and barren grasslands. Often seen in groups of 2 to 7 (but can occur in up to 20). Usually, secret until blushing when suddenly in flight. The flight with a slightly buzzing wing flutters at low altitude before quickly falling into cover. It feeds the grass, seeds, and small insects.

Like the Manipur Bush quail, this variety is not very popular for profitable quail farming. It’s been days since they last saw nature. Their culture and scientific preservation process can only prevent them from becoming extinct.

The mountain quail – so-called because it is the least quail-like of all these small birds – is slightly larger than the common gray quail, with a decidedly long tail for a bird of the species, with this appendage as long as or longer than a partridge although almost covered above and below by the long tail coverts.

This species is known with certainty only in 2 places in northwestern India’s western Himalayas in Uttarakhand. Despite multiple searches, the last verifiable record is from 1876. But its survival cannot be ruled out as it is difficult to detect. The latest unconfirmed reports pointed to several possible sightings around Nainital in 2003.

The species was last seen more than 70 years before independence, suggesting that hunting activities during the colonial period contributed significantly to the population decline. In the 19th century,

sightings were extremely rare, with only about fifty remaining in the wild. While this has not been observed for many years, there is still hope that a small population of the lower or middle Himalayas will survive.

A bird that has not been seen for so long should have been declared extinct, but the Himalayan quail is not just any bird. It is the holy grail for bird watchers in India simply because it has not been seen. Although it still exists – many do not believe it – it is the rarest member of the Galliformes family in the world.

Harlequin / Montezuma / Mearns / Fool’s Quail is popular with wild bird hunters, where they can be found in open meadows and fields that eat insects (the main part of the diet).

The harlequin quail is 16 cm high and weighs about 70 grams. The head is brown-black, while the beak is black. The Delegorguei Coturnix has a white neck, yellow legs, and a brown back. The eyes are auburn.

Note the main distinguishing characteristics of the bird, such as the color, size, and length of the legs with the size of the bird’s body. The colors of a bird’s body parts can help. Remember that what looks brown to a person is described by another word in Roberts Birds: brown, black.

This species is the smallest “true quail” and extends from Southeast Asia to Oceania with ten subspecies.

The male is a brightly colored quail with a beautiful black and white neck pattern, and unlike other local quails, it does not have a white band. It also has a distinctive slate blue color on the chest. In-flight, the russeting on the upper wing covers is unmistakable. Female and juvenile quails differ from other quails in that their breasts and flanks are locked.

The blue quail is the smallest of the South African quail and weighs only 43-47g (the average weight range for the other quail in the region is 70-100g; the average weight of the button quail, which is in a completely different order, ranges from 35 to 60 g).

It is usually found in moist, grassy forest habitats, often along wetlands. Its distribution extends through the humid forests of sub-Saharan Africa. In southern Africa, it is mainly found on the Mashonaland Plateau in Zimbabwe and parts of Mozambique. There are also isolated reports, mainly from KwaZulu-Natal and the Eastern Cape. It is considered a summer brood visitor to southern Africa.

The migration patterns of I2ts are strongly influenced by precipitation. After breeding, it migrates to parts of southern, northern Africa, but little is known about the nature of these migrations other than that which occurs at night (birds are attracted to bright lights). Night).

Rock Bush-Cail (Perdicula Argoondah) is widespread in the bush and grassland habitats of the Indian peninsula. Like many quails, they are the noisiest when breeding. However, they are often shy and difficult to see, and subtle differences in plumage can make them difficult to tell apart.

The rock bush quail can be found all over the Indian peninsula. However, in their home country, they are virtually the only quail species caged as pets/show birds and are considered rare.

They are up to 600 meters above sea level, mainly in the low-lying lowlands and rocky hills. The rock bush quail, like most other particular species, scratches the ground. Lay 4-7 eggs and incubate for 21 days.

Their diet mainly consists of vegetarian sources such as various seeds and leaves and the occasional insect supplement.

The Yellow Rail (Coturnicops noveboracensis) is a species of wagtail native to eastern North America. It is the type species of the genus Coturnicops and one of the three-member of its family.

This species has a distinctive yellow bill and legs, a blackish-brown back and wings, and a white belly a. The legs are long and slender with short toes, which enable them to walk on floating vegetation. They forage mainly on the ground for invertebrates and seeds. They nest in colonies in marshes, lakes, ponds, and slow streams with tall grasses and sedges.

They mostly eat a wide variety of insects (especially aquatic ones), spiders, small crustaceans, and probably earthworms. It also eats many seeds, at least in fall and winter.

The Blue-Scale Quail (Callipepla Squamata) is a small, stocky bird. The beak is short, strong, and slightly curved. It has a black stripe down the center of its face, which continues around the sides of its head. The tail is long, narrow, and pointed.

The Blue-Scale Quail is native to the southwestern United States from southern California and Baja California, Mexico, south through Arizona, New Mexico, and Texas, to northernmost Coahuila, Mexico.

To conclude, it is a bird of arid habitats. Therefore, the Blue-Scale Quail is classified as Least Concern.

What do Green Tree Frogs Eat? 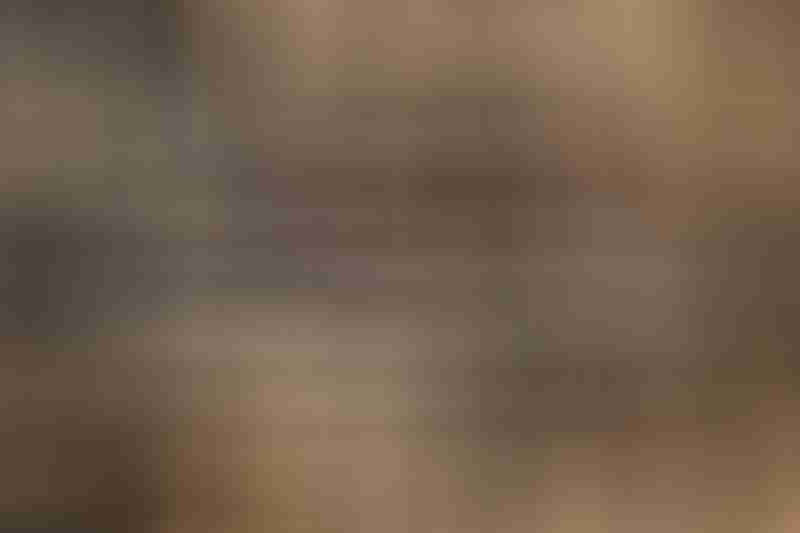 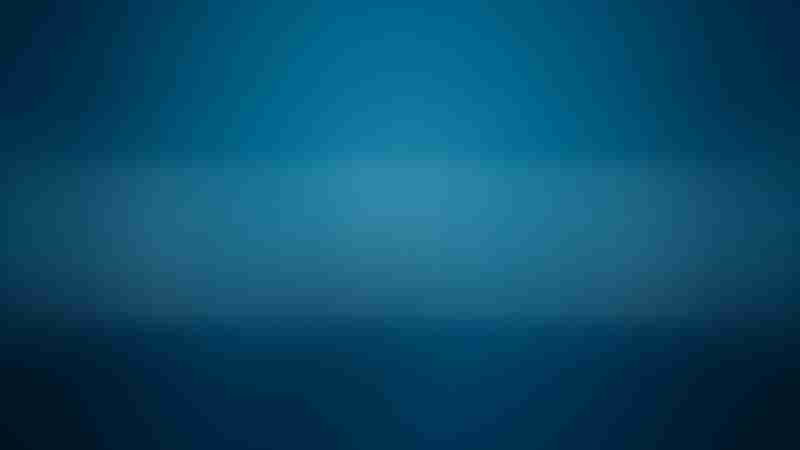