Possums, parrots, monkeys, dogs —they’re all pretty noisy at night, but there are some animals that scream so loudly they can be heard from miles away. These nighttime creatures can be insects, amphibians to saves, and mammals.

Nocturnal animals like foxes, wolves, cougars, owls, crickets, woodcocks, etc scream louder at night. Most of the time they scream to attract mates, search for food, or even just warn off predators.

Many people have no idea that these unusual animals exist at all, and many people have never heard their blood-curdling screeches before! In this article, we’ll look at the top four most dangerous animals that scream at night and that can be heard from miles away. We’ll look at what they sound like and how you can identify them.

Find out about the top 13 animals that cry, roar, or sing at night.

What Animals that Scream at Night?

We are familiar with some animals screaming at night in summer. And most of us have a slight interest in them as they are mysterious.

While it may be hard to believe, there are actually certain animals out there that can scream so loudly they can be heard from miles away!

There are plenty of creatures that may scream at night. For example, sometimes we heard domestic animals yell at night. However, that happens when they are hurt or frightened.

We don’t include those names in the list. Instead, we list those animals that are nocturnal, and you headly found them squeal at the day.

Besides, when we are building this list, we avoid animals like howler monkeys. Because it howls during the mornings and evening.

Here is the list of animals that scream at night with the sound they make.

Animals Scream At Night With Picture and Facts

Animals have their reasons for screaming. Sometimes they may frighten us with their horrible screech. Yet, if you get to know their screaming causes, it can help you get a sound sleep. They may sound scary sometimes, but there’s nothing to worry about.

Here I’ve individually explained what you saw in the box above.

Foxes are well adapted to urban life. People hear them calling at night now and then. Yet, foxes have their reasons to scream.

Bush stone is one of the birds that scream at night. They usually do it as their contact call. You can hear their haunting “Weer-loo” sound at night, and other birds may join the chorus.

These birds are omnivorous. They hunt at night and repeat the call almost four and five times. Sometimes they sound thrilled.

Woodcock is a rarely seen bird. Most of the time, they hide amongst vegetation on the woodland floor.

During summer, at dusk, they can be seen singing. They make a sweet buzzy sound when they fly over the treetop.

In their breeding season, you can hear them making a “pissp” sound by males at dusk and dawn.

Tawny owls are nocturnal animals. Their typical “twit twoo” sound we hear at night because of both males and females. Yet males only call “hoot” as they prefer for protecting their territory.

The hooting call appears with “twoo” first, then a tremolo second note that falls in pitch after a pause.

Cougar, known as the mountain lion, doesn’t scream loud, though you can still hear them in the silence of the night. They roam around 20 miles a day for food and mates and sound like women while communicating with partners.

By any chance, if you are near their territory, you can hear their soft hymn of chirping.

Wolves screaming is expected at night. They yell almost every time. In the silence of the night, we hear them shriek clearly.

They usually scream to contact others or protect their territory. If their screech is extreme, they are protecting their colony. If it’s just bark-howl, they are communicating.

You may often hear the screech of baby barn owls sometimes. They scream when they get hungry.

Baby barn owls scream all night long for their parents to return with food. Yet, their screaming comes to a halt when they get older.

And older barn owls shout a sudden hoot to protect their territory from other birds.

Almost every one of us is familiar with the cricket chirping at night. Their nighttime chirping is constant and lasts till dawn.

Male crickets shriek at night to attract mates. They make that sound by rubbing the unique structure of their wings together.

Common nightingales are some kind of passerine birds known for their singing at night. They sing in daylight though we hear them clearly at night.

Their chorus is loud and impressive with whistles. Only males sing at night to attract their mates. You can hear them whining and piping if they are near you.

If they yell at dawn, that means they are protecting their territory.

We can hear the alarming crock-crock sound because of Frogs. Generally, they scream when they are scared.

And sometimes, male frogs scream to attract females. Their screams are periodically terrifying.

Bobcats are found all over America. Especially in Arizona and California. These are sweet little creatures who scream at night to communicate.

Their screams are usually like snarling and growling and sweet meows. Occasionally, they sound like crying babies and mid-aged women when they fight.

Coyotes are moribund all over the world. Yet if you’re lucky to have them around your yard, you can hear them screaming at night.

They usually bark and howl loud at night. But nothing is dangerous here as they scream to contact others. And when it comes to protecting habitats, they shout out loud.

Nightjars are nocturnal birds that scream for food at dusk and dawn. They are dying as well, like coyotes.

There are very few nightjars you can hear at night. They usually sing. Their singing is precious and for attracting a mate.

Animals that scream at night are usually nocturnal. And almost every one of them has the same reason for yelling.

As we’ve explained how they scream and their causes, you won’t find yourself horrified next time you hear them.

I hope next time they scream, it will help you plunge into a deep sleep rather than bothering your nap.

If you think of any more, please share them with us! We’d love to compile a complete list! 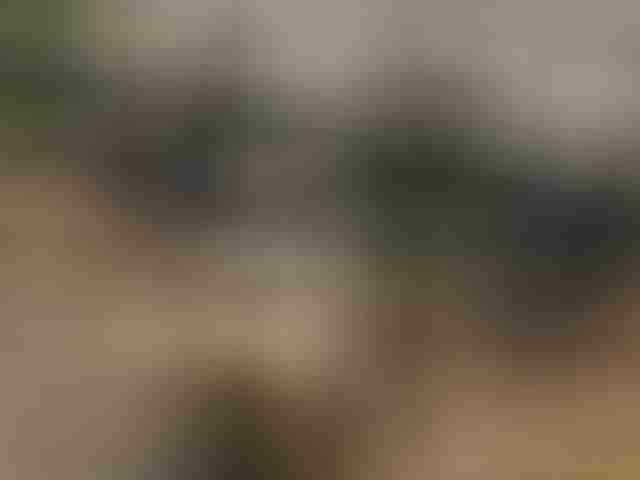 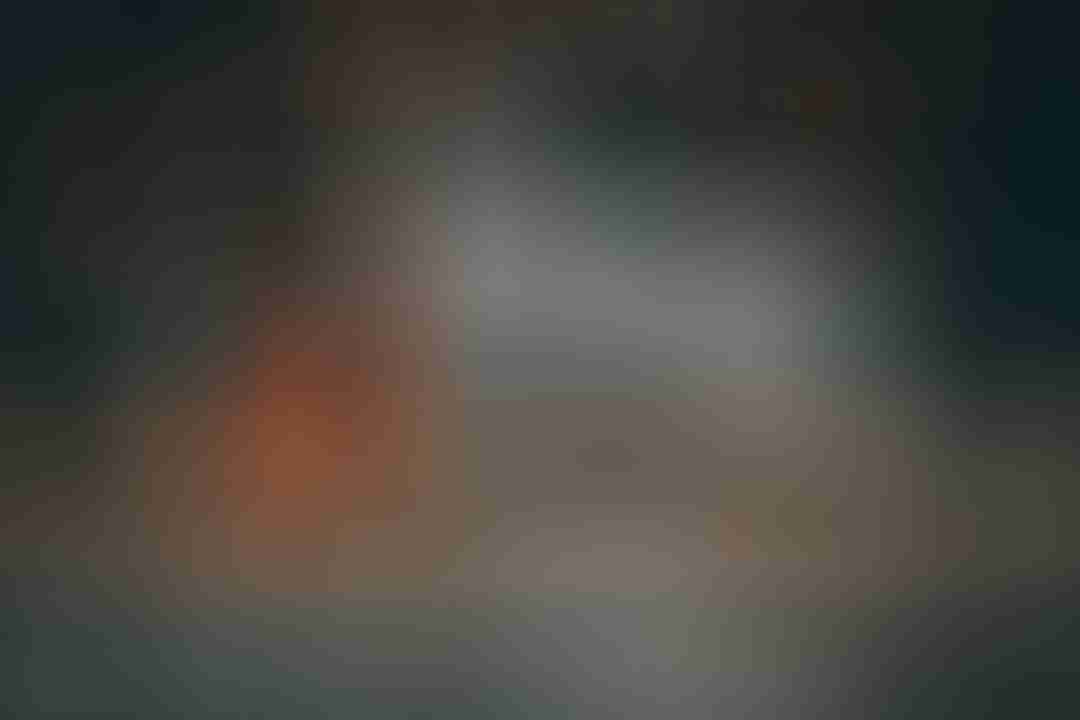 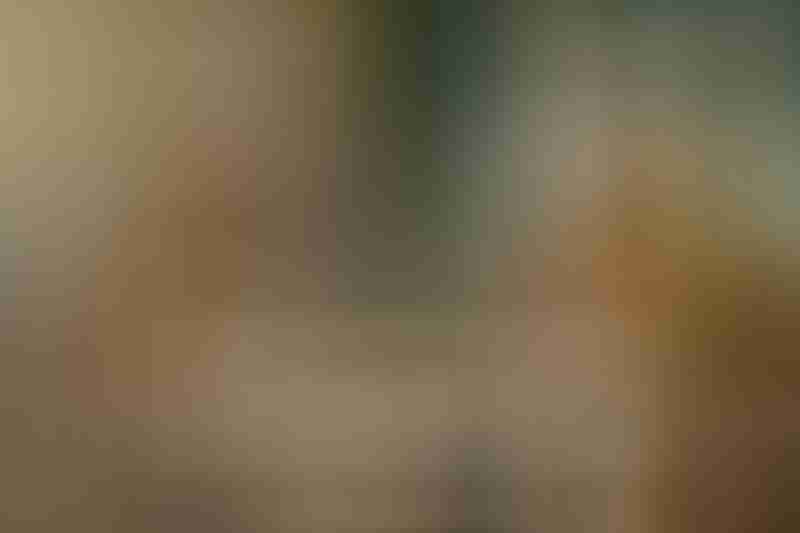